Because of You - My First Poem 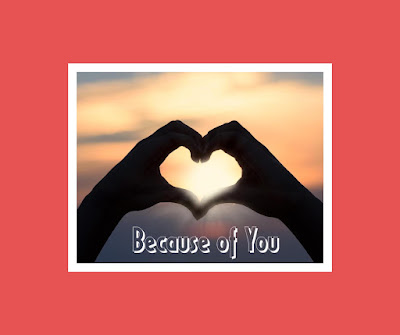 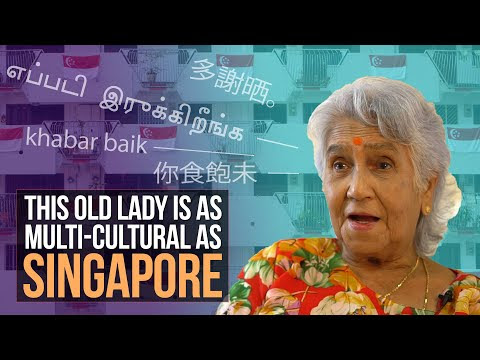 Six years ago, my racial harmony article attracted much attention and till today, I am still receiving requests for the use of the photo (brilliantly captured by my friend Andrew Teoh) in the article because it epitomises multiculturism.This time, I encountered Multiculturism herself incarnated in Aunty Rose of Singapore - her almost-native Cantonese proficiency put me, a real Cantonese, to utter shame because I could only manage basic words due to the influence of my Mom who is a Teochew.In the following video, Aunty Rose spoke 6 languages eloquently effortlessly but more importantly, she spoke the universal language of compassion, honour, respect, generosity, determination, tenacity and love with a huge dose of wittiness (we simply call this the Kampung Spirit lah!) which greatly inspired and touched me as I prepare to celebrate Singapore's independence day tomorrow: Happy National Day my dear fellow Singaporeans! 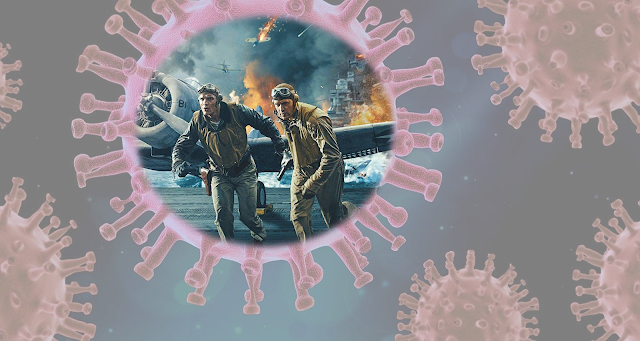 On 4 June 1942, the Americans encountered an enemy that bore striking similarities with COVID-19:

- Invincible: At that time, the Japanese navy was thought to be unbeatable since it had not been defeated over the past 50 years.

- Invisible: Radar technology was in its infancy and couldn't detect anything beyond 240 km, so this made it virtually impossible to detect the Japanese fleet in the Pacific Ocean which covers 165 million sq km!

- Inexplicable: The attack on Pearl Harbour was such an unexpected move by the Japanese that the Americans actually had clear warnings but chose to ignore them! So they had no idea how to fight an irrational enemy!

But through sheer determination, fearless heroism, intricate planning based on what little intel they had plus a little luck, the Americans dealt a crippling below to the Japanese navy at the battle of Midway where the Japanese lost 4 carriers, 1 heavy cruiser, 3,500 men and 270 aircraft whereas the Americans lost only 1 carrier, 100 men …
Post a comment
Read more 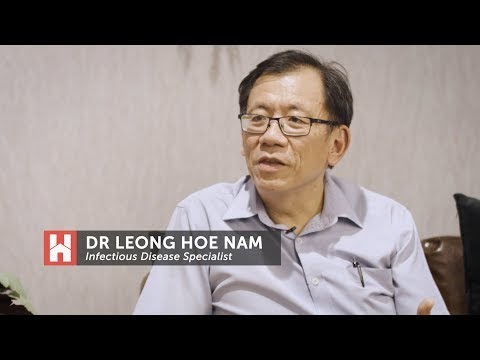 In the midst of a pandemic and impending recession, it is vital for us to stay positive and hopeful else we can easily spiral into depression. But where can we find glimmers of hope in such dark times?

Dr Hoe-Nam Leong is one shining beacon of hope as he recounts his arduous experience of contracting SARS (Severe Acute Respiratory Syndrome) while treating Singapore's first SARS victim in 2003 in a recent interview on 12 April 2020. And now, he is back at the frontline battling the highly contagious Covid-19 virus!

Be inspired by his powerful sharing and how he thinks the Covid-19 pandemic would eventually pan out!

Passengers - A Journey Beyond Space It has been more than 8 years since I last felt compelled to write a movie review - and this time, it is on a most unlikely choice: Passengers (2016).

I downloaded it recently on Netflix for my budget flight to Osaka to watch with my beloved wife. I had low expectations because it seemed like a standard Hollywood movie which cashes in on two of the brightest stars in the entertainment industry: The ever-lovely Jennifer Lawrence and brawny Chris Pratt.

The story sounded intriguing right from the onset: The Avalon, a sophisticated spaceship transporting 5,000 colonists and 258 crew members in hibernation pods, is en route to the Utopian planet Homestead II, a journey which takes 120 years. However, due to an unexpected asteroid collision, one pod malfunctioned which caused its inhabitant, Jim Preston (Chris Pratt), to wake up 90 years too early. Hence, Jim finds himself in certain doom and gloom: spending the rest of his life in solitude and knowing he can never reach Homestead II aliv…
Post a comment
Read more 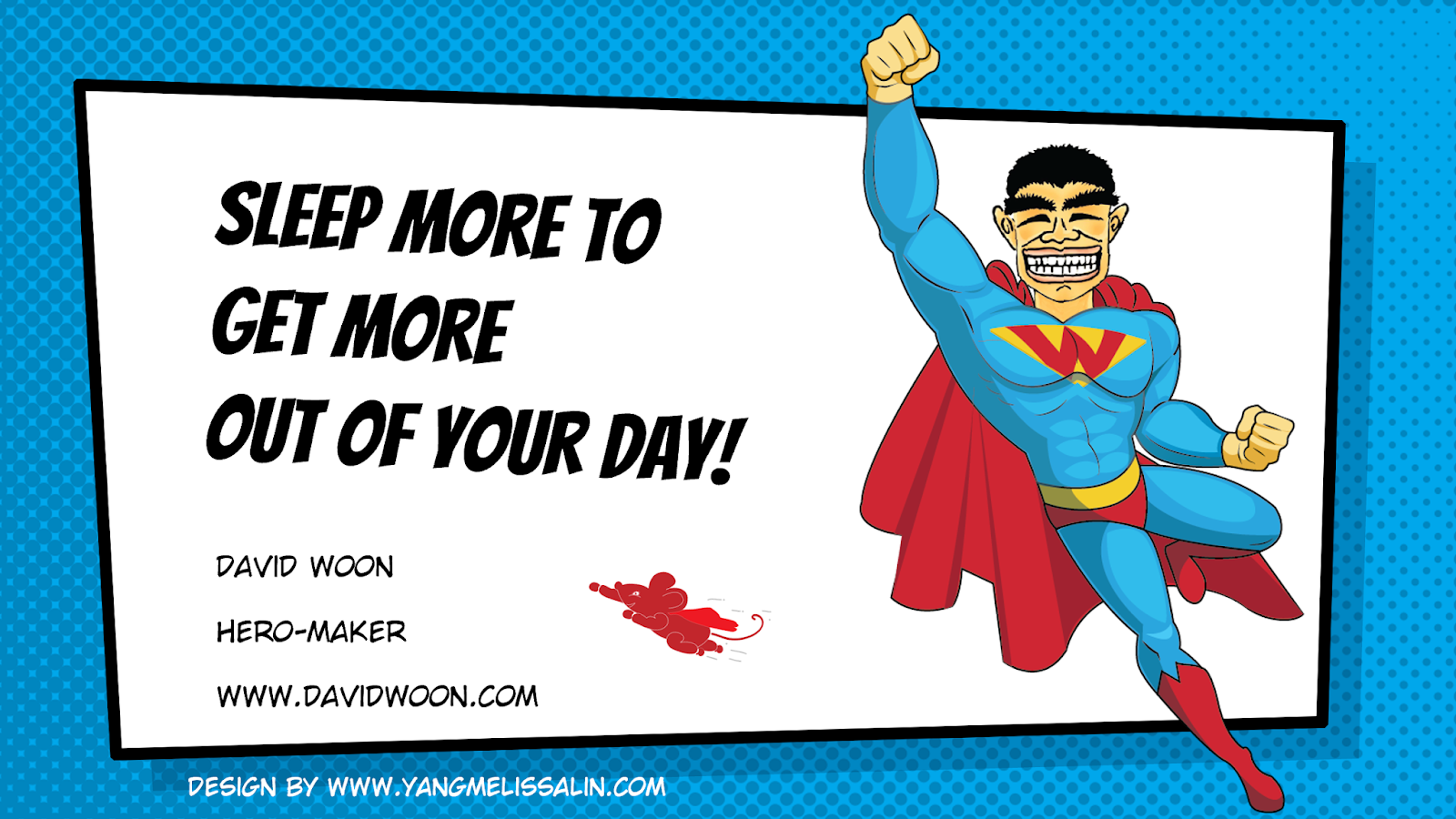 If you're still thinking of your New Year resolution, consider making this one which costs you nothing but will totally change your life for the better: Sleep more!

Ever since I made this resolution on 1 January 2020, I find myself more alert, productive, innovative and slimmer too! It is amazing how a little sleep will transform your life!

But don't just take my word for it and read everything on sleep here!

To track my sleep patterns, I use the Sleep++ app on my iPhone and for Android users, you can choose a similar app here.

P.S. As 2020 is the lunar year of the Rat, it is interesting to note that rats sleep a lot - about 9 hours a day and that is why they are so energetic!
Post a comment
Read more 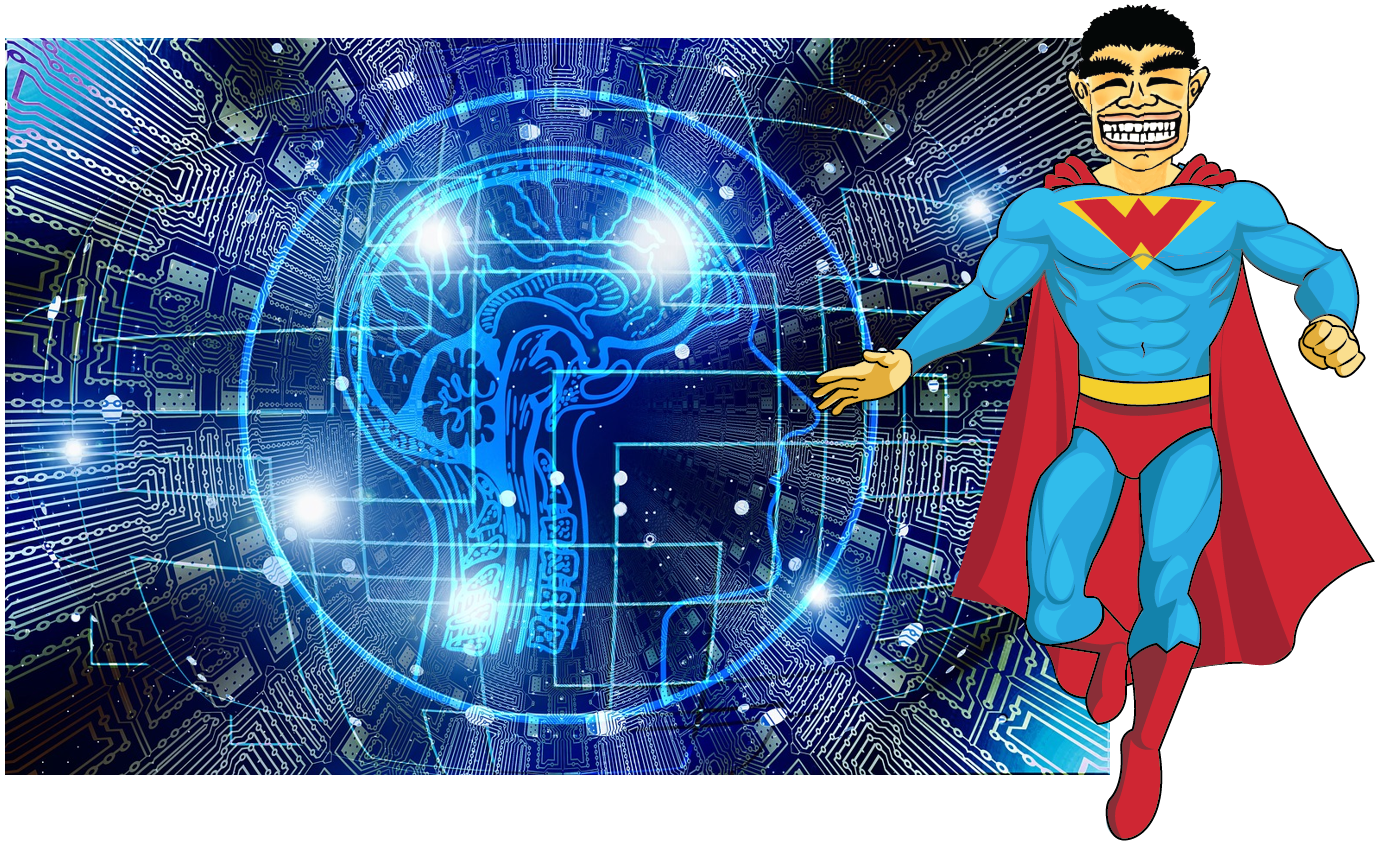 I thoroughly enjoyed the movie Inception and I recently encountered something eerily similar to it but oblivious to many: the use of persuasive technology by social media and online games to influence human behaviour.

It is by no chance that hordes of youths and even adults are spending more and more time on mobile games and social media to the extent of becoming unknowingly addicted. This is the engineered result of the unprecedented marriage of psychology and technology which gave birth to apps with drug-like power - so now you know why you can't resist crushing candies or checking Instagram/Facebook for the number of Likes!

I personally witnessed its destructive power in youths, causing them to neglect their studies, family and even their own health. And the saddest thing is that there is little we can do. I have tried to help one teenager through professional counselling but not one counsellor has succeeded. I only discovered the reason recently through this insightful articl…
Post a comment
Read more
More posts

David Woon
I am a Catholic Flexitarian Singaporean who dreams of "hero-ising" the world - making heroes of everyone I meet by showing them their vast potentials as well as responsibilities in using their gifts and talents for the betterment of the world; and in the process, find meaning and fulfillment. In my free time, I devour all kinds of books ranging from spirituality, theology, philosophy, history and economics to quantum physics, psychoanalysis, medical science and near-death experience to counselling, motivation, marriage and romantic love. I am happily married to my beloved wife Lynn Tessa since 2001 and we are enjoying family bliss with our son Xavier in Sengkang, Singapore. I hold a Ph.D. in Computer Engineering and a Diploma in Freelance Journalism, and I've completed an MBA on my own via PersonalMBA.com!